Maria Teresa Treccozzi composed Ayre for the Impuls Festival 2015, where I had the chance to work first with her and to premiere the piece.
Like in Vinko Globokar’s Voix instrumentalisée, Treccozzi decided to remove the clarinet primary sound source, the reed-mouthpiece combination (but working with a clarinet, instead of a bass clarinet). Despite this shared starting point, the two works develop in distinct directions, Globokar’s being built on the intimate, grotesque power of human voice, Treccozzi’s transforming the clarinet into an hybrid air machine/percussive tool.

END_OF_DOCUMENT_TOKEN_TO_BE_REPLACED

Preparations can also be used for rendering an instrument unplayable (at least in a context where a standard sound is assumed to be desirable), so serving more as an obstacle course than an array of timbral modifiers.

“When circus clowns Grock and Antonet find their piano to be unplayable, closer inspection reveals a woman’s corset wrapped around the strings” (George Speaight, The book of clowns)

END_OF_DOCUMENT_TOKEN_TO_BE_REPLACED 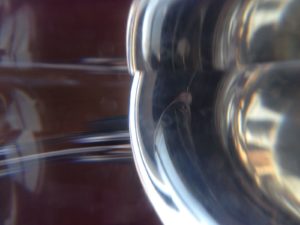 During a working session with Luca Valli on his piece, (Com)battimenti di una testa tra le nuvole, for bass clarinet and tin foil preparation, we decided to prepare the bass clarinet’s bell with water. I had seen many brass players doing this, storing water into the bell or immersing their instruments into buckets of water and then blowing them, but had never tried it on the clarinet because of its wooden body. In this case, since the bass’ bell is made of metal, there is no danger for the instrument.

END_OF_DOCUMENT_TOKEN_TO_BE_REPLACED

When I first tried to prepare my bass clarinet’s bell with aluminium foil I thought that only the lowest note(s) would be affected. Instead, a long series of notes from the lowest, middle and upper register are involved, making this preparation much more interesting than I expected. In this post I will discuss aluminium foil over the bell of a bass clarinet, but as you can imagine this preparation can be placed over every open hole and on every clarinet. Try it out!

END_OF_DOCUMENT_TOKEN_TO_BE_REPLACED 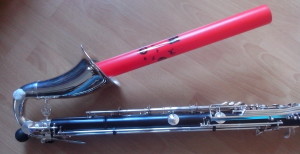 I met Murat Çolak in Graz, during the Impuls Festival 2014, and I was right away impressed by the personal sound imagery that emerges from his music. After some preliminary work via Skype, we met in Madeira at the Estalagem da Ponta do Sol Residency for Contemporary Music and Electronics, and started working there on a piece for prepared bass clarinet and electronics. Preparation was for Murat the possibility to defamiliarize the instrumental sound, working with a known instrument but with unknown sounds. As we were working together, I remember his concern that the chosen sound would have some kind of “unheard-of” quality, refusing those that would lead the listener to a well-known sound domain.

His first goal was finding a lower and less defined sound to work with. For this preparation we chose:

END_OF_DOCUMENT_TOKEN_TO_BE_REPLACED 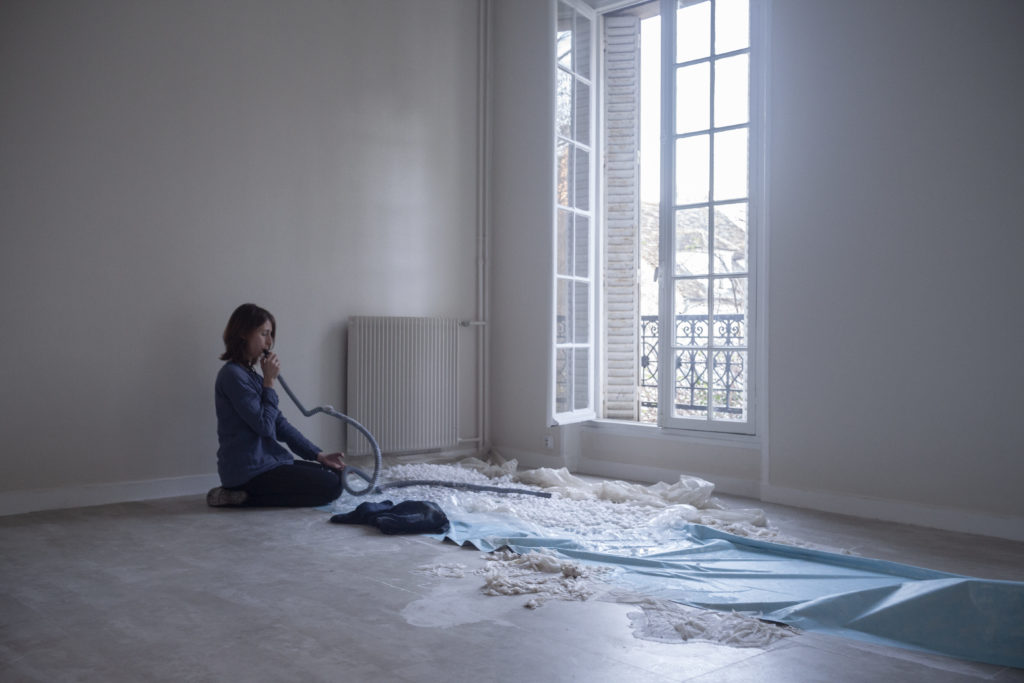 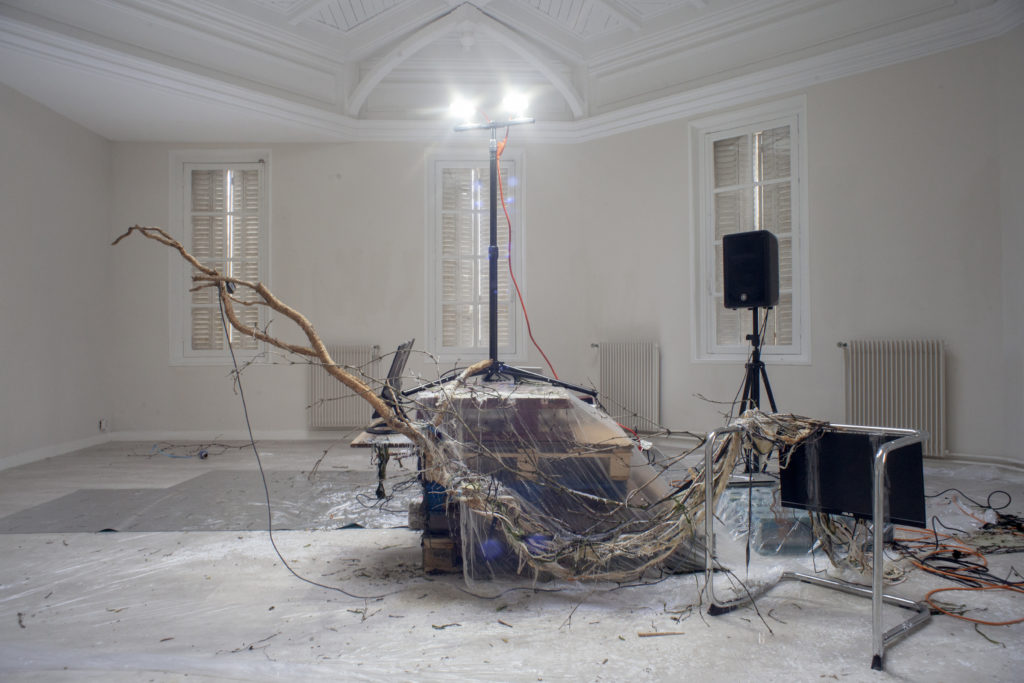